The Encoders of Precizika Metrology

Encoders are used to convert angular or linear displacement into electric signals containing information about the magnitude and direction of movement. After further signal processing by the numeric control devices (processor complexes, digital readout devices), this information is used to control moving parts of the equipment.

Encoders manufactured by Precizika Metrology take advantage of photoelectric technology operating on the principle of light modulation or magnetic technology using a combination of permanent magnets and magnetic sensors to detect movement and position.

Absolute encoder is a device that provides true (absolute) positional information, as it generates a unique code for each position. The resolution is equal to 2n (n=number of bit), encoder uses gray or binary coding, which can be translated into different protocols. This encoder type is normally used to monitor object position during power up and power down. Unlike incremental encoders, the encoded output provides the ability to read the object position without moving the encoder. Singleturn absolute encoder delivers a single data item in the form of a “word” in parallel or serial mode for each position of the object, which can be read directly and quickly by control systems, whereas multiturn absolute encoder can perform a greater number of turns and delivers, in addition to the position of the object in the turn, the number of turns performed in relation to a reference mark. 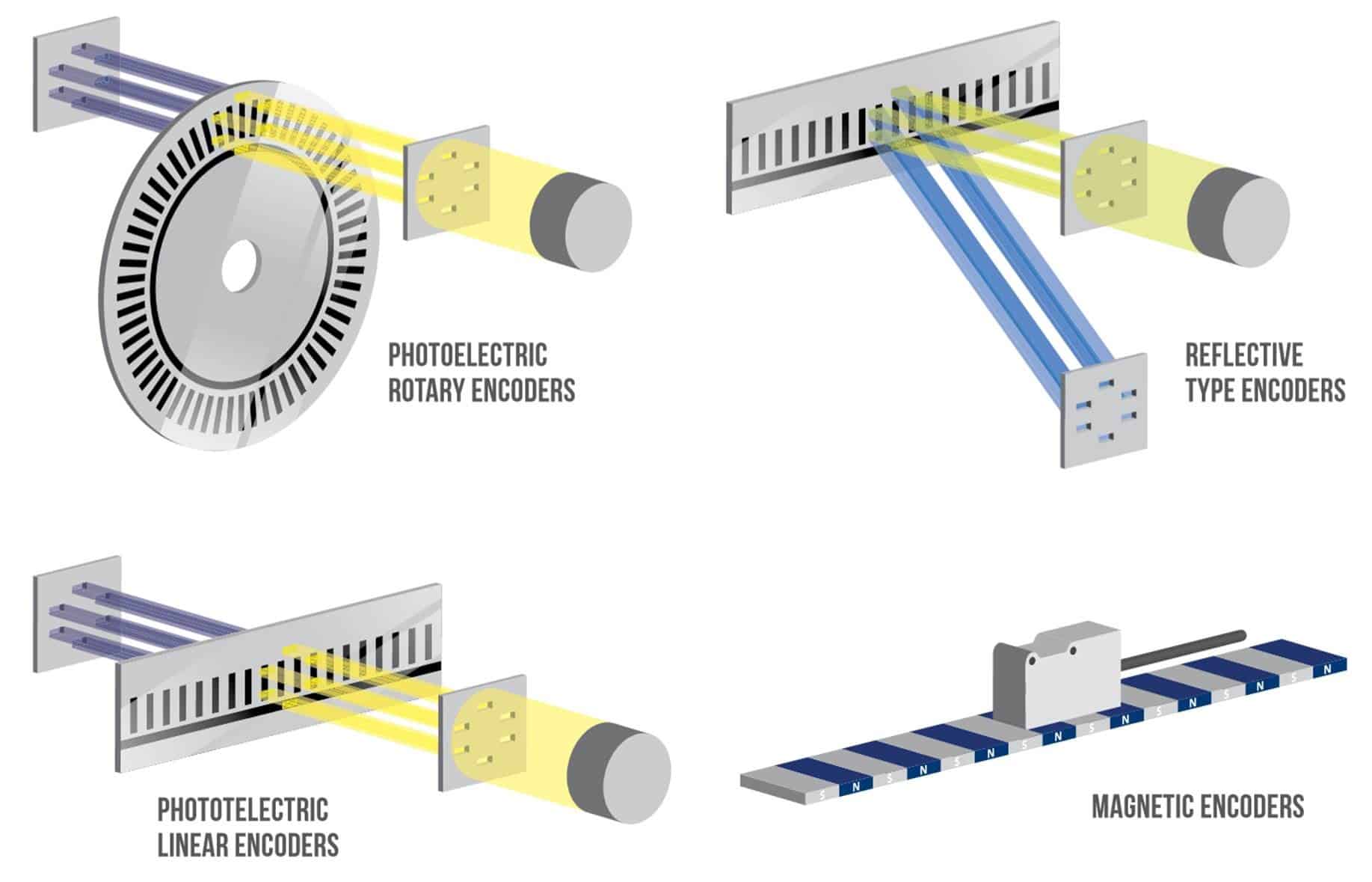 The different encoders we have in our portfolio. 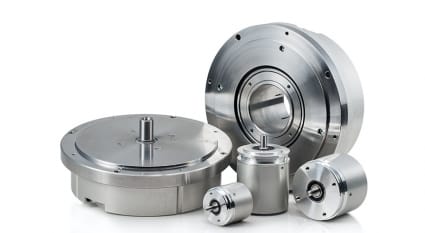 Do you want to know more about Integrated Motors and their pro’s and applications? Just enter your email address and you’ll receive the PDF.